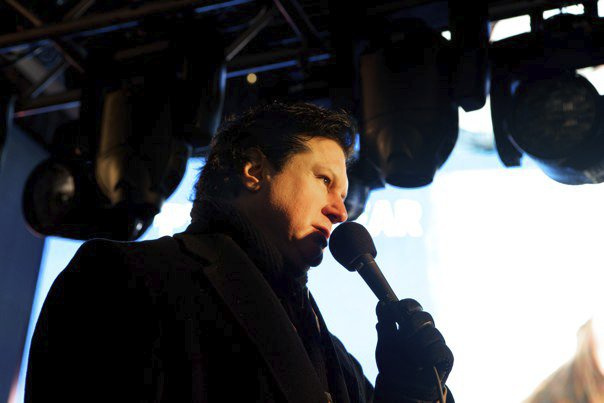 New York, NY - Don Blanton is the main live event host for the festivities on December 31, 2011. This will be his 11th year as the ringmaster for this amazing event. Don has been involved with the event since the early 1990's with Dick Clark, and has been responsible for helping to shape the event into what it is today with live performances.  Don created the host position with the Countdown Entertainment President and Executive Producer of Times Square 2012, Jeffrey Straus.

Download a free app to your iPhone or Android phone to watch the show live and submit your photo for a chance to appear on the Toshiba Signs during the show!

To get the FREE app:
http://timessquareball.net/app/

Or download the FREE app to your apple or android phone. Here is how to get the FREE app:

You will then receive the link to download the app!

The app will enable you to watch the show live on your device and give you a chance to post your picture on the Toshiba signs tonight! 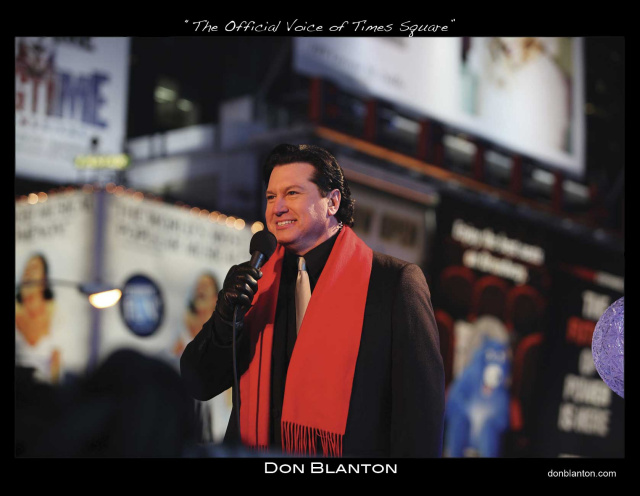 March 2010 - A new book written by Robert Hofler has been released about the disco days and Allan Carr who produced many shows including Grease with John Travolta and Olivia Newton-John.  I just saw Olivia in concert in Pennsylvania. She looks great!  I appear in the book many times so read all about my former life!  Click on the book image below to find it on Amazon! 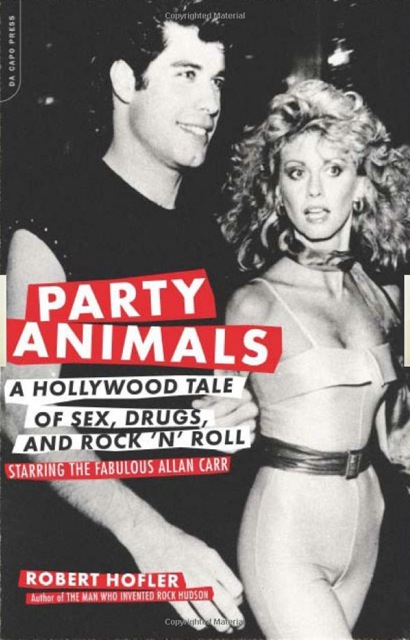 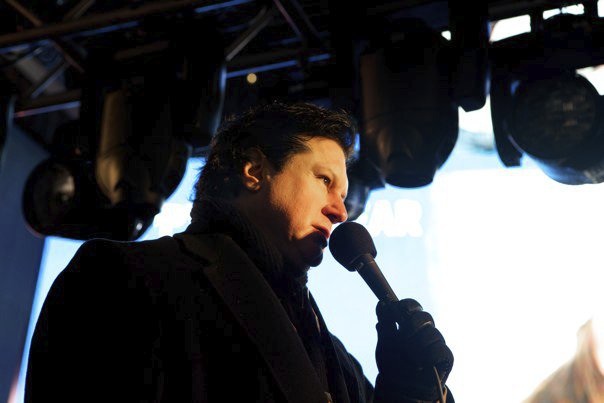 Click the photo above to see more pictures of the event!

August 2009 - After 10 years I decided to cut my long hair and facial hair to become cleanshaven again! 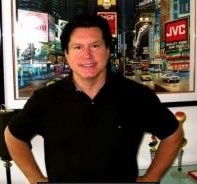 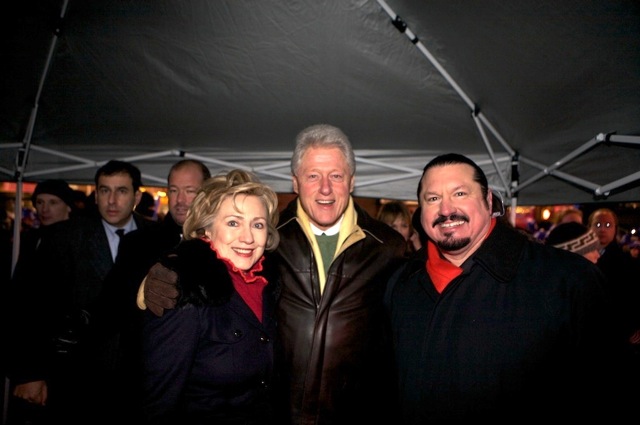 It was so cold that night, and Don had been onstage for more than 6 hours

and  even though he was bundled up in several layers he was still frozen! 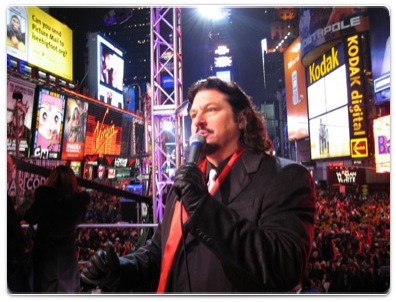 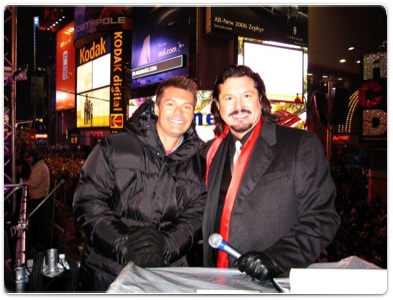 Ryan Seacrest and Don pose for the camera.